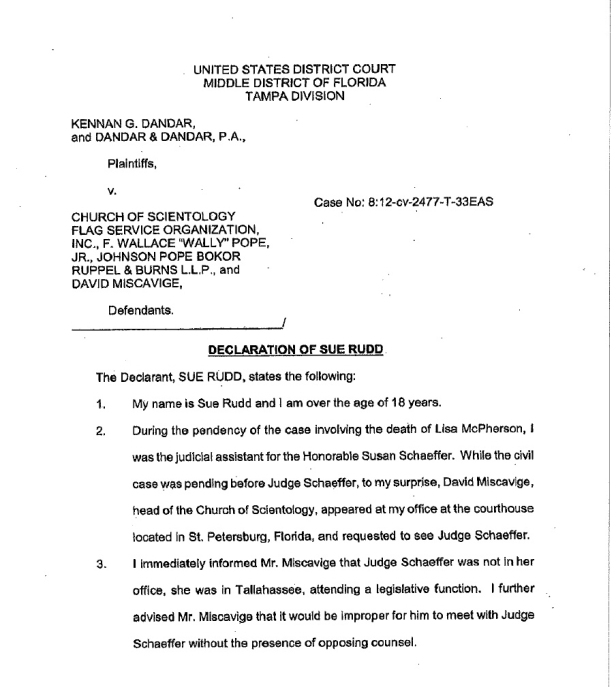 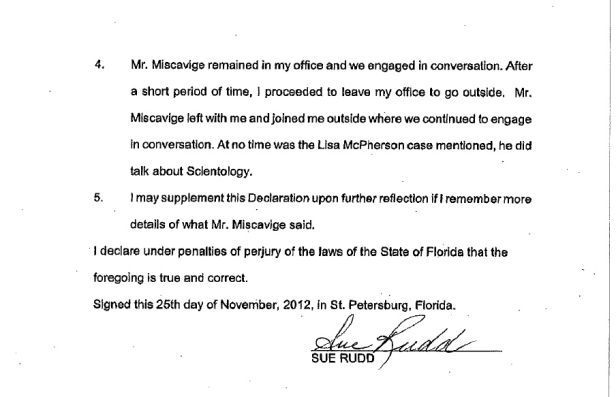 Mark C.  Rathbun, a former senior executive of the Church of Scientology 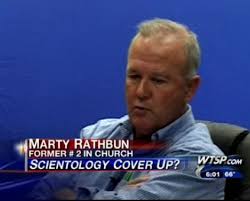 Excerpt from the deposition of Mark C. Rathbun 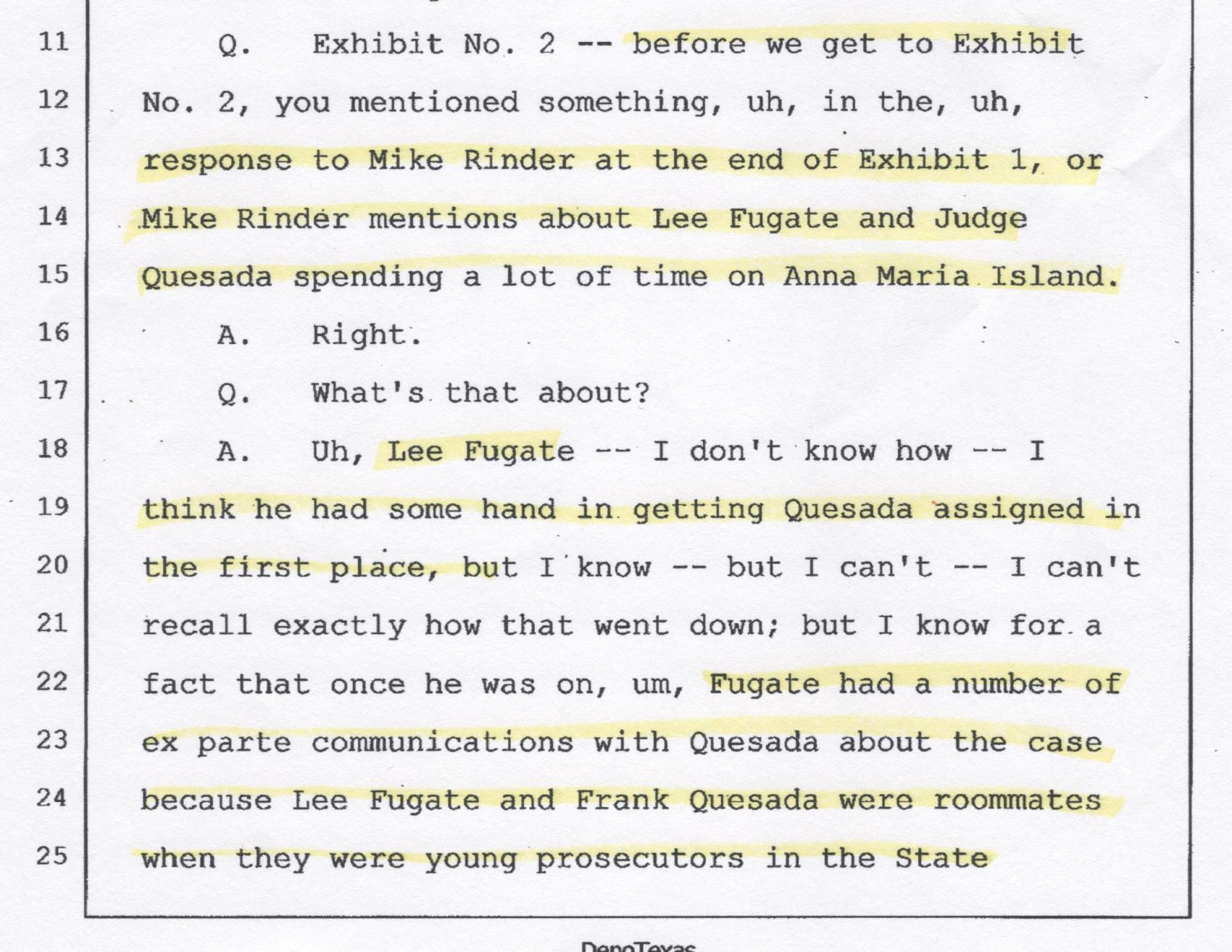 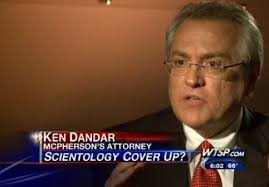 “But Dandar, who is suing the Church- saying it violated his civil rights, says the issues go way beyond one judge. The implication not only involves attorneys and a judge; it involves law enforcement.”

The Church of Scientology: documented accusations of corruption attempts and bribery dating from the 1980s 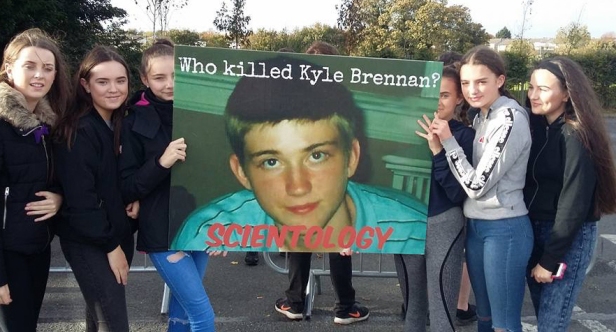